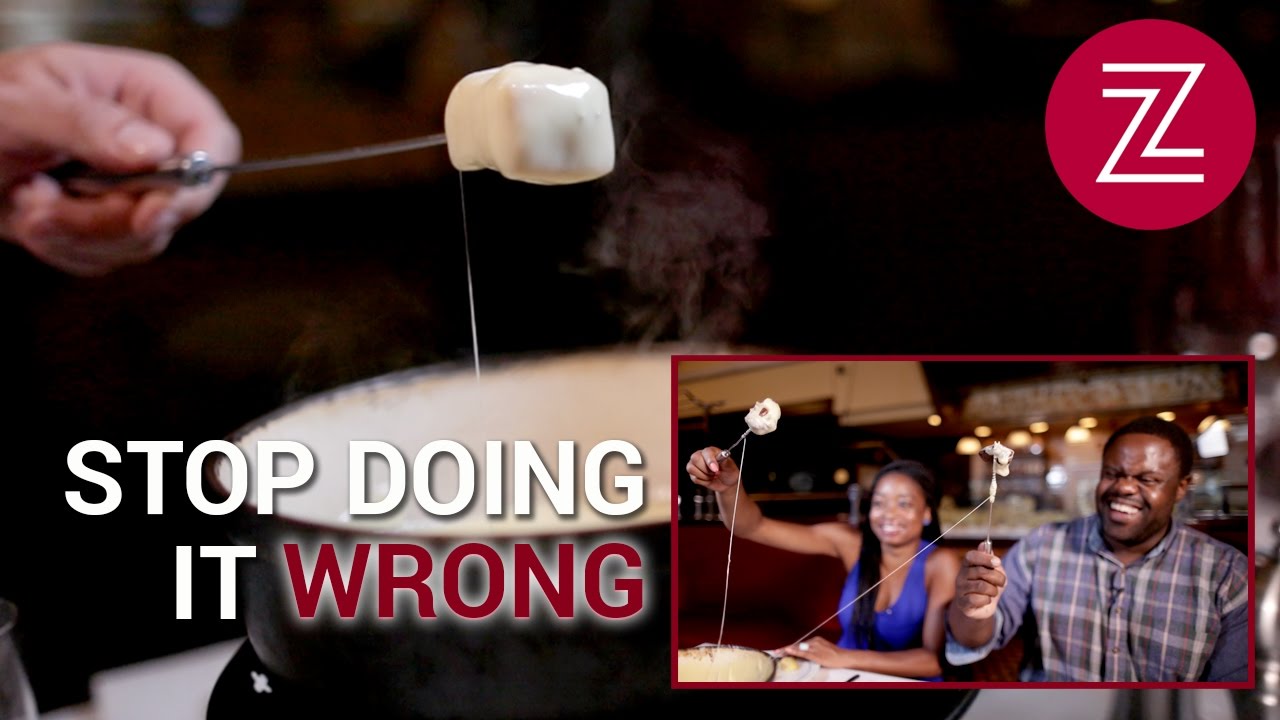 There are a few important hallmarks of childhood: learning to tie your shoes, coming home from school by yourself, walking to a friend’s house without adult supervision and of course, discovering the wonders of melted cheese.

For the dairy-averse and the lactose intolerant, the prospect of warmed cheese presents a harsh bargain, but for the rest of us, there are few additions to savory foods that bring as much joy to the taste buds. For those who enjoy the vast flavor profiles that cheeses have to offer, fondue is a style of dining that simply cannot be missed.

Fondue is both a noun and a verb. A fondue is a dining event, perhaps a party, perhaps an intimate occasion shared with friends or family, perhaps just a really good date. To fondue, is to make nearly any bite-sized food better by drenching it in freshly melted cheese.

Fondue hails from Switzerland, a country that, unsurprisingly, is known for producing excellent and diverse cheeses. Melting cheese in a pot can be traced back to the 1600s in Swiss history, however, the modern fondue that we think of today only became popular well after the 20th century had begun.

In the 1930s, The Swiss Cheese Union (it’s a real thing) marketed fondue pots and fondue recipes domestically as a way to increase cheese consumption and, by extension, the sale of their cheeses. By the 1960s, the European dining trend had taken hold of American audiences, prompting the opening of hundreds of new restaurants and the purchase of thousands, if not millions of new fondue pots. Suddenly, cheese fans across the U.S. were being introduced to new and enticing options like Gruyere, Emmenthaler and even Jarlsberg.

By the start of the 1970s, the interest in fondue began to fade. Though not as popular as they were when The Beatles were still making albums, fondue sets remain popular gifts and restaurant chains like The Melting Pot can be found from coast to coast.

With a fondue pot and a few key ingredients, making an enticing and special meal is easy.

A classic fondue is a mixture of two things: cheese and white wine. Typically, white wine is poured into the pot and allowed to simmer for a few minutes before adding shredded Gruyere and Emmenthaler. After the cheese fully melts, the most common food dipped into a fondue is cubes of bread.

The twists on fondue are endless. There are dessert fondues, fish fondues, teriyaki fondues, fruit fondues, Cajun fondues and numerous other permutations. Although a few ingredients are discouraged from being used, garlic, various international cheeses, nutmeg, corn starch, flour and cherry brandy are all commonly used when creating a distinctive and tasty fondue.

Enjoy your fondue! And check back in with Positivities.com for more fun recipes!